Q1) What is Flashpoint?

A1) It is a webgame preservation project by BlueMaxima that aims to collect as many web browser games and animations as possible before they are lost forever due to the phasing out of programs such as Shockwave Player and eventually, Flash Player.

A2) There are several ways, the most common being:

a. Spread the word to get more people to help contribute to the project
b. Search and curate requested games by others, which if successful, will result in the game being added to Flashpoint.
c. Testing games which have/haven’t been added to Flashpoint and report any bugs/missing files

You can visit their Discord page via the link from if you have any questions. That website also contains other useful links, such as the Game Master List, which states the existing games in Flashpoint so far and upcoming ones.

The Game Request List states all the requested games others have put up so far. You can download the Flashpoint program itself as well if you just want to play the games too.

If they work, several files such as gameplay screenshots, text file containing the launch commands etc. are required to be placed into a ZIP file and uploaded to the relevant section of the Discord page, where they will be vetted by the experienced team there, and if successful, will be added to the newer Flashpoint version.

If you wish to help curate games, pls watch this video first in the link below, which will teach you how to curate the games you’ve found before submitting them for approval. Again, if you are still unsure, the folks at Discord will be able to help you!

Q4) According to the Game Master List, this game should be in Flashpoint but I can’t find it!

A4) If you’ve downloaded Flashpoint Infinity, take note that it doesn’t contain all the games in the Game Master List. For example, if the game you’re looking for is a Shockwave game: at the main screen of the program, you will see a section called “Upgrades”. Click the download button for “Other technologies”. For Flashpoint Infinity 6.1, it is about 900 MB. Once that is done, restart the program and the Shockwave games will appear.

Q5) I want to play this game, but it’s neither in Flashpoint nor the Game Master List!

A5) This means that game has not been added to Flashpoint yet. If there are games you want to be in Flashpoint, you can either wait for it to appear in later versions, or put up a request using the link in Q2. Note that to edit the Google Doc file, you need to request permission first.

Even if you have been granted editing privileges, pls check whether the game you want has already been requested before. Do not search by the specific name only. For example, if you are looking for the game “Scooby-Doo: Horror of the High Seas Episode 1 – The Ghost Pirate Attacks!”, try searching “Scooby Doo”, “Scooby-Doo”, “Ghost Pirate” etc.

Q6) Hey, this game isn’t from the Cartoon Network websites!

A6) Though some games came from other websites (e.g. some Scooby-Doo games originated from Warner Bros website), the cartoon characters in these games have appeared in Cartoon Network before, and are therefore included.

If you have more questions, check out Flashpoint’s FAQ page:

Is it on play store

Can we get the track of south pole …. It's so beautiful

I wonder what’s with the moaning & groaning in the US levels?

I remember another game about an island involving these two

The most difficult is space tour

Do not mess with Ami and Yumi! 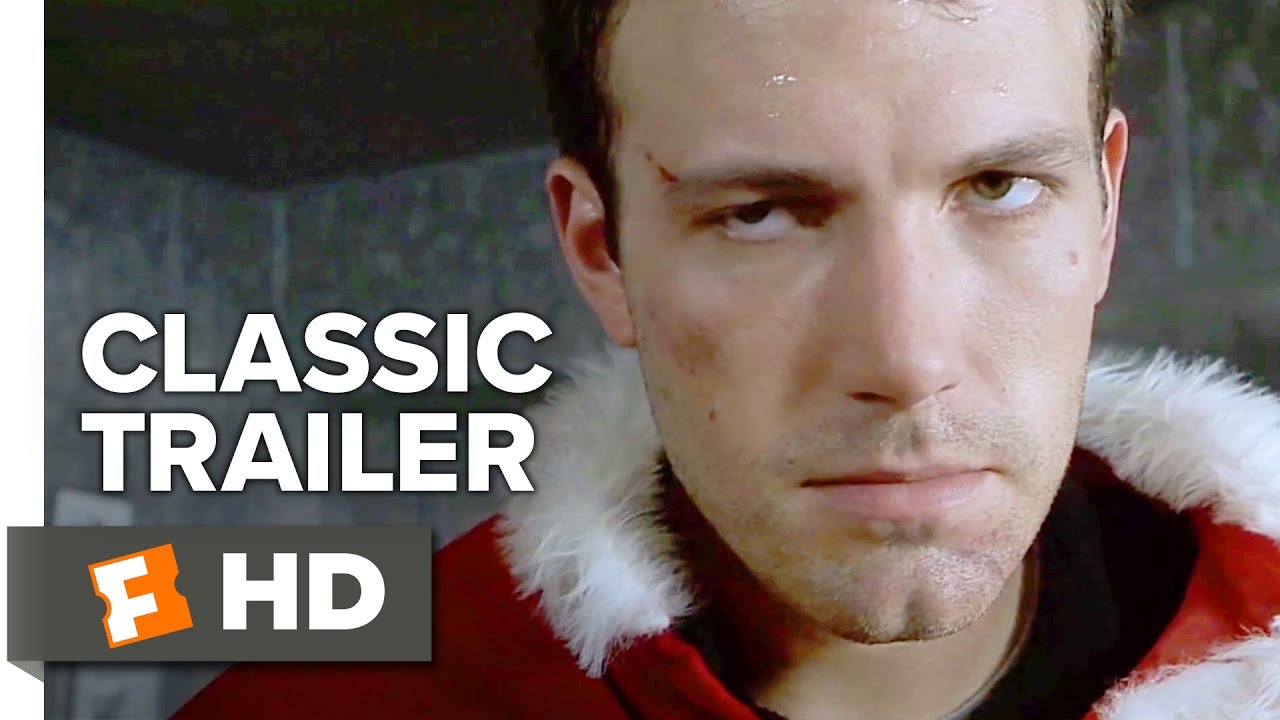 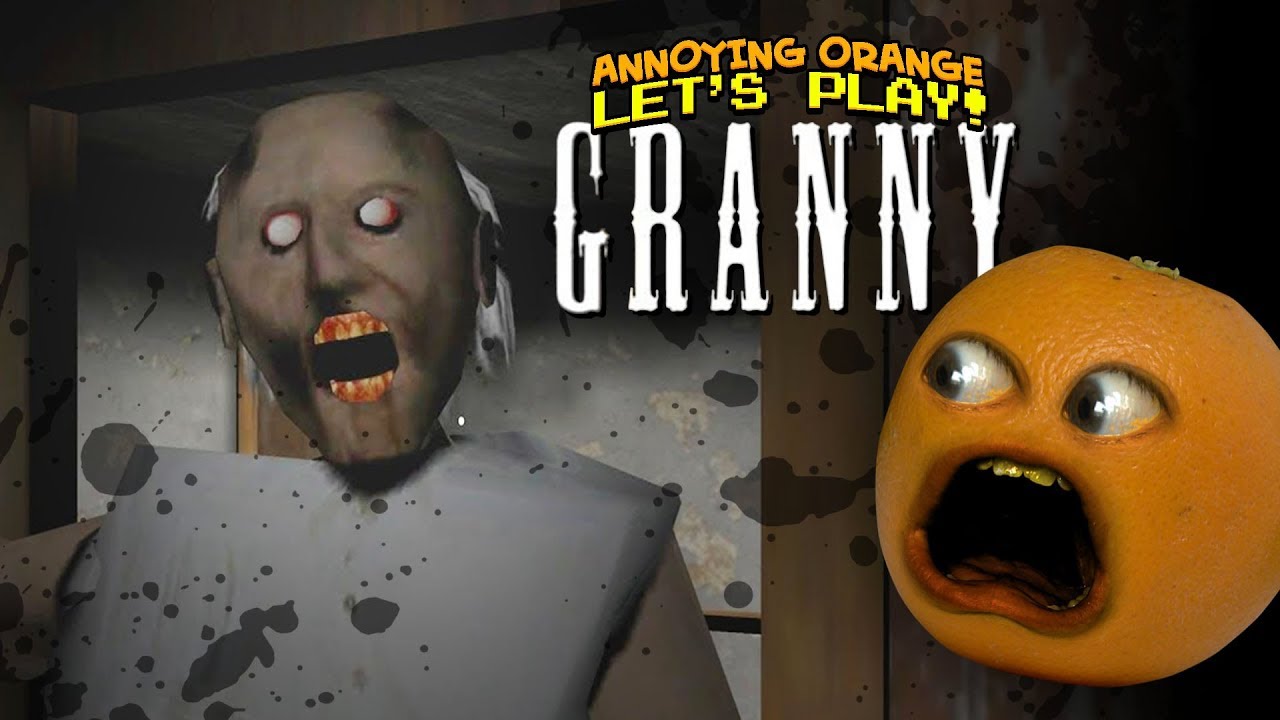 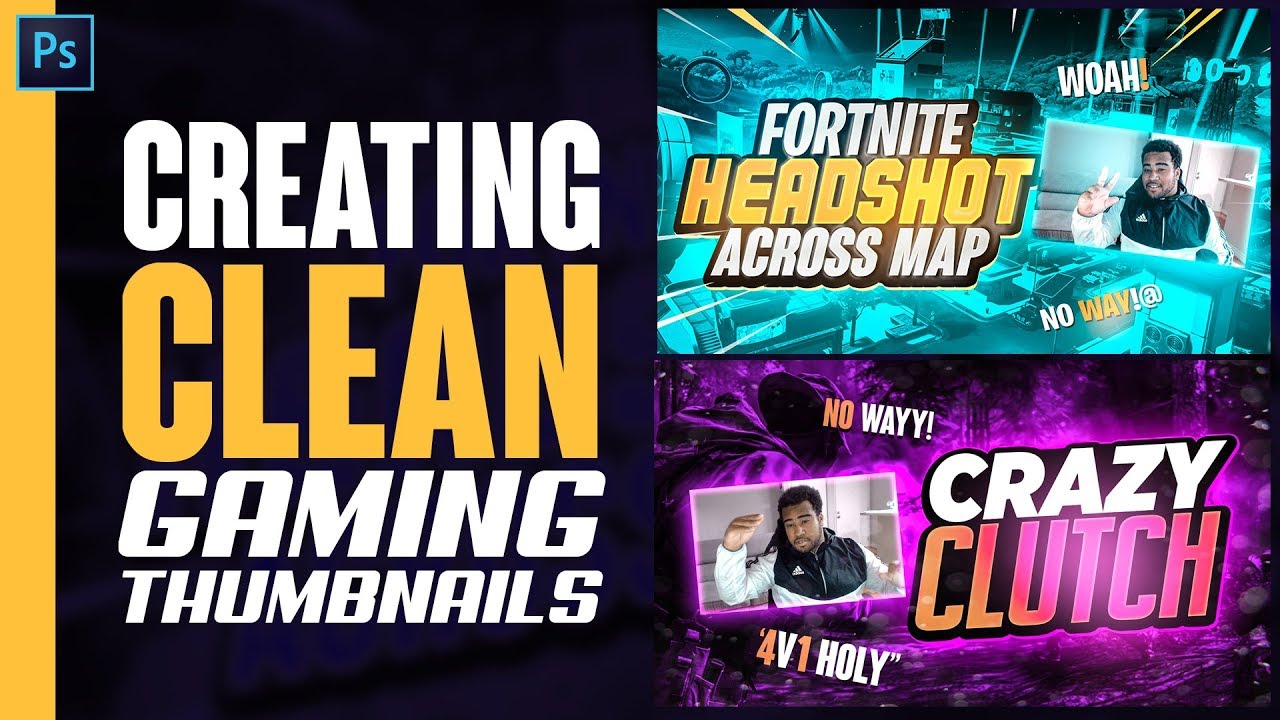 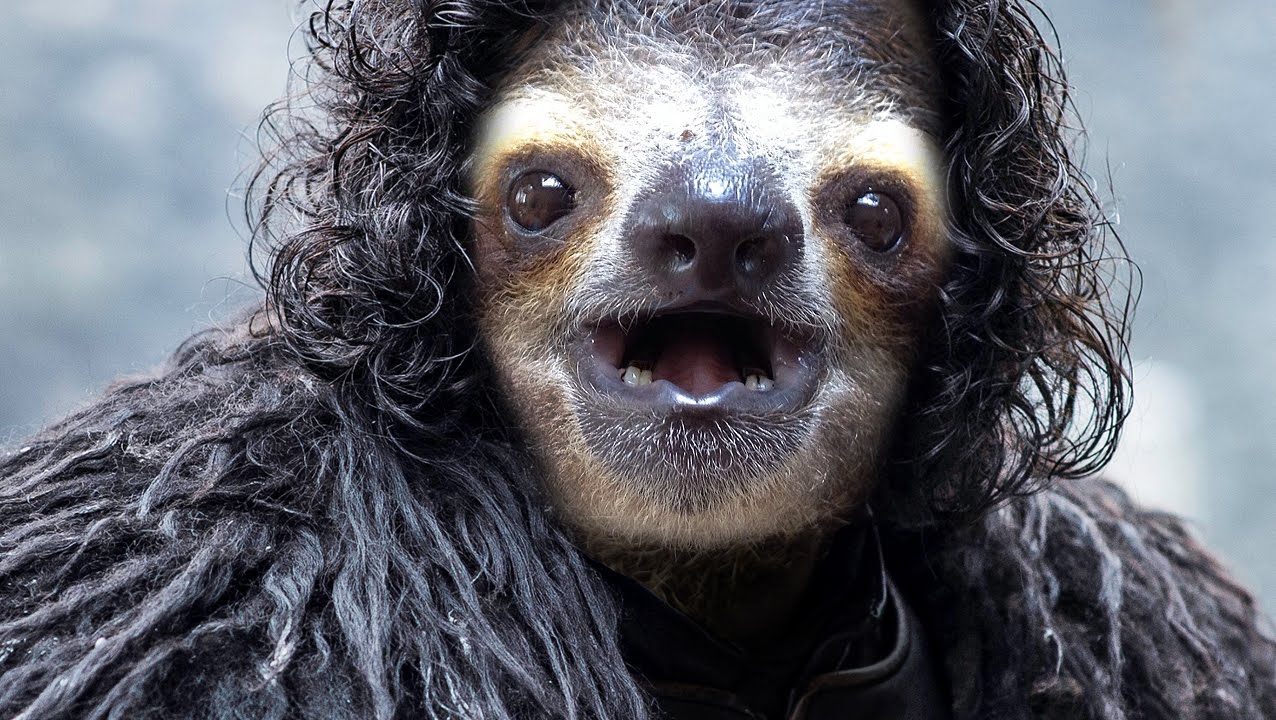 A GAME OF SLOTHS | Slothin' Around