The puppets are made out of wood and then lacquered. The shows are performed in a waist-deep pool. A large rod supports the puppet under the water and is used by the puppeteers, who are normally hidden behind a screen, to control them. Thus the puppets appear to be moving over the water. When the rice fields would flood, the villagers would entertain each other using this form of puppet play.

The theme of the skits is rural and has a strong reference to Vietnamese folklore. It tells of day-to-day living in rural Vietnam and Vietnamese folk tales that are told by grandparents to their grandchildren. Stories of the harvest, of fishing and of festivals are highlighted.

Legends and national history are also told through short skits. Many of the skits, especially those involving the tales of day-to-day living, often have a humorous twist.

For more information, go to: www.garyfriedmanproductions.com 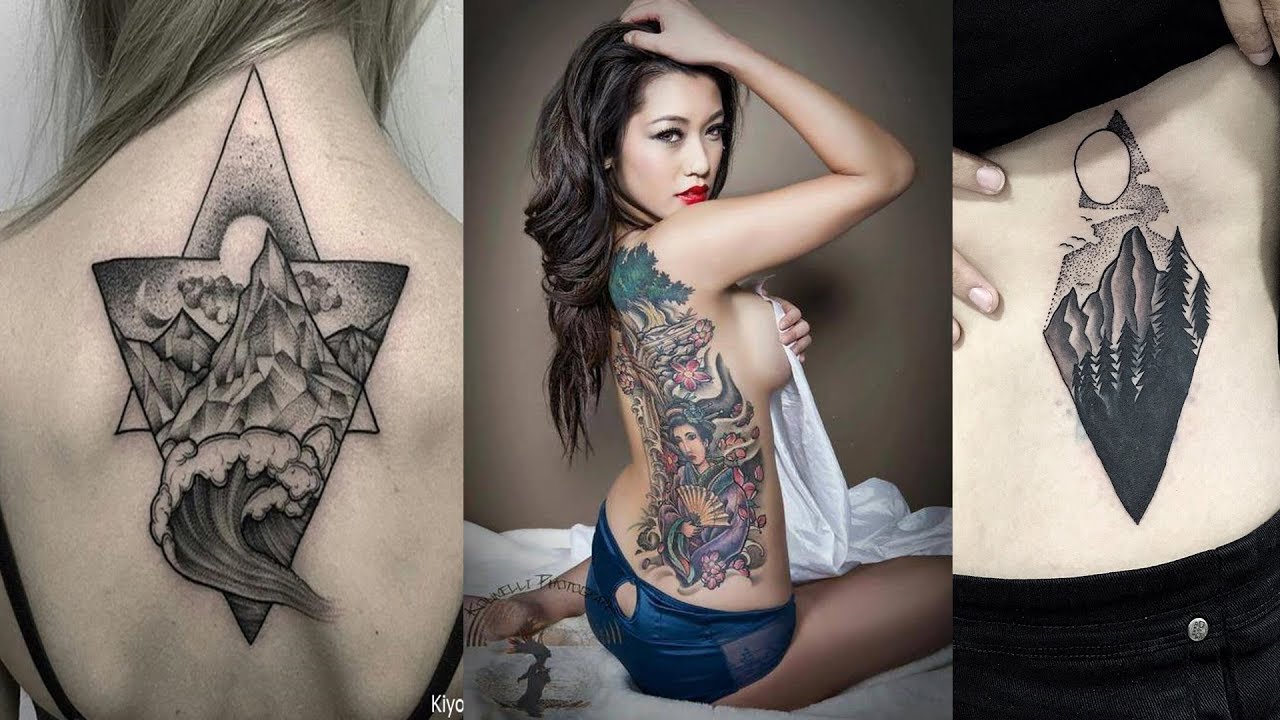 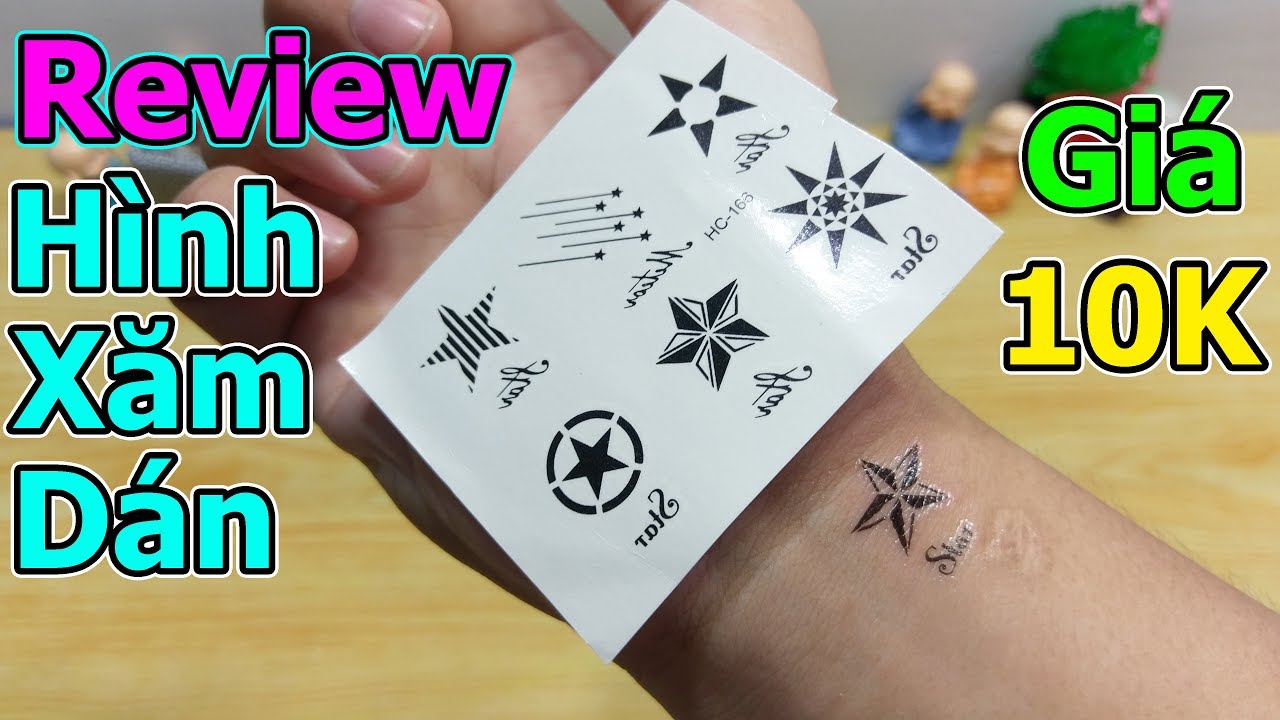