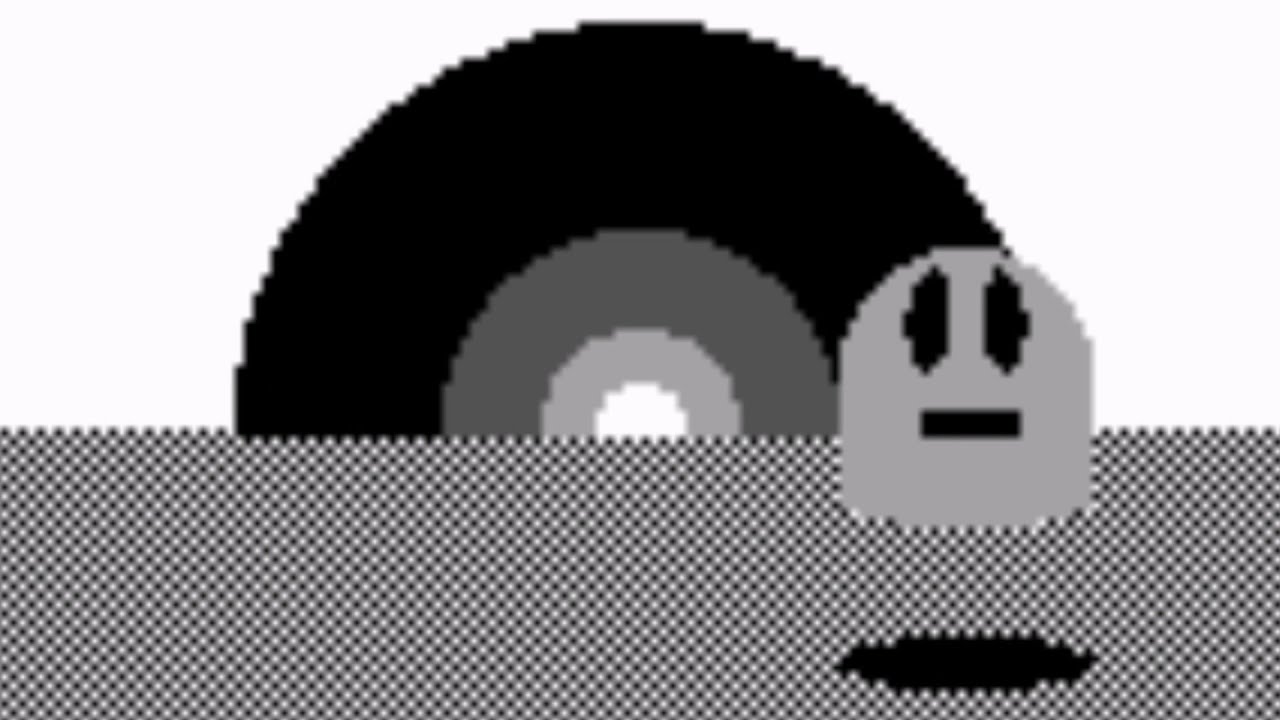 A longplay of the 1991 Game Boy first-person shooter maze game Faceball 2000. You read that right: a first-person shooter on the original Game Boy! Though the frame rate is extremely low, the energetic music and escalating challenge made Faceball 2000 feel like a high-speed challenge, except for when I got lost or stuck on puzzles. That energetic music, though pretty great, also gets really, really old. It’s the only piece of music for all seventy levels. That’s probably why the options let you turn it off.

Faceball 2000 seems to have a cyberspace, digital universe theme. To soften the potentially disturbing deathmatch concept, it renders every combatant as a levitating smiley face that wishes you a nice day if it beats you. Also, they’re in cyberspace, so nobody is really being hurt.

The arena mode is probably best suited for multiplayer. In addition to running a first-person shooter on Game Boy hardware, Faceball 2000 also apparently allows for up to 16 (!!!) players at once.

I make no claims to being good at Faceball 2000. Admittedly, I got through the game with save states, but all of them * should * have been edited out. If I missed one, let me know in the comments so I can upload a corrected video.