And finally I am back with part 4!
Turns out that the door outside the room is accessible and so I entered and made a potion there which helped me removed the vines.

As we proceed, we met a myterious Magincian. He just disappear and summoned a monster attacking us. After defeating the monster, we entered a mirror and encountered the magician again. After some battle, Japan and France was knocked out leaving Alfred only. Alfred wipe out a wand and attacked the magician revealing the magician’s identity, which turns out to be Arthur!

And here we had some flashback of how Arthur was originally in their team but disappear while trying to save Alfred.

After the flashback, the battles goes on but with only Alfred.

Till then see you in the next part!

Game credit to : Hetaaaa@Twitter 😀
Feel free to DL her games at : [DL link in description and password in video] 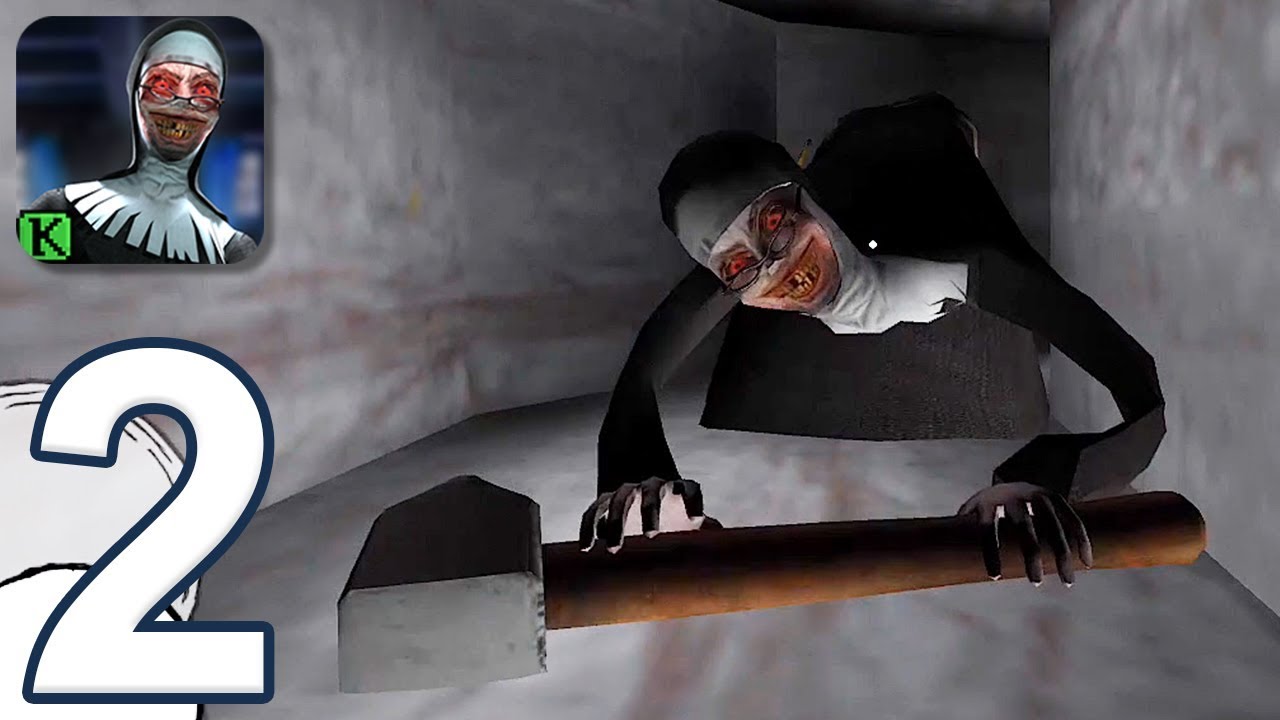 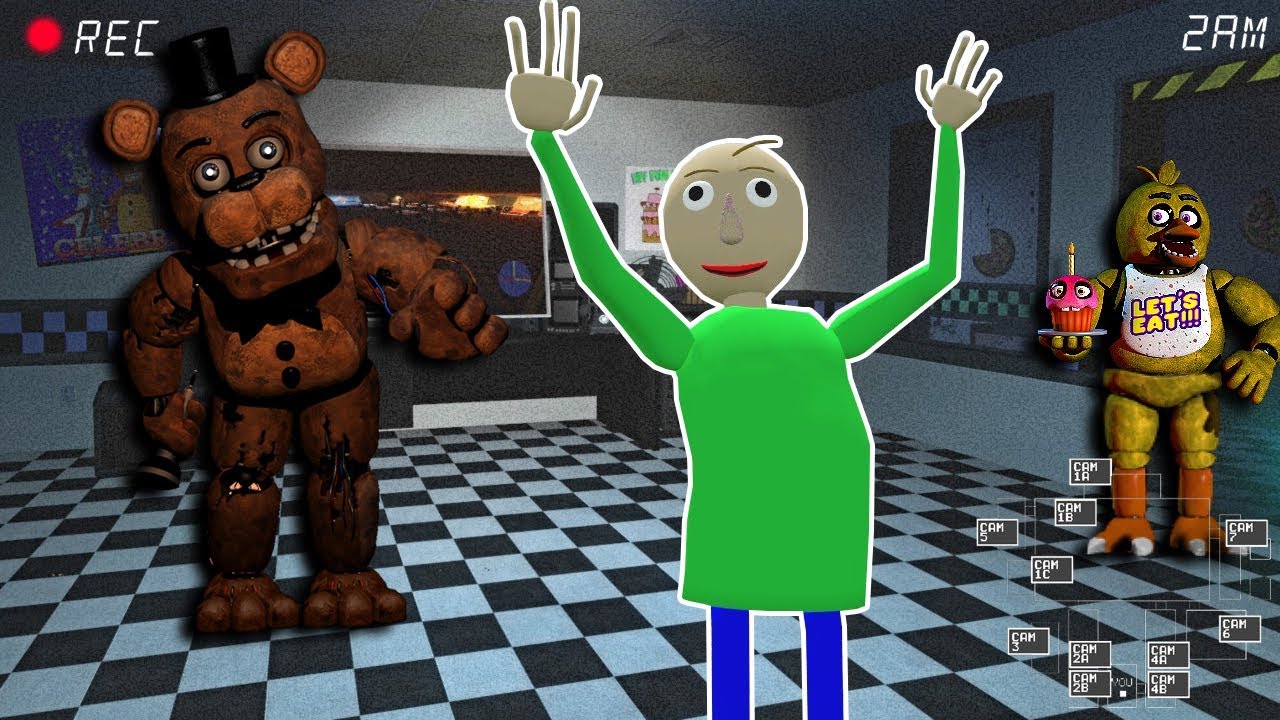 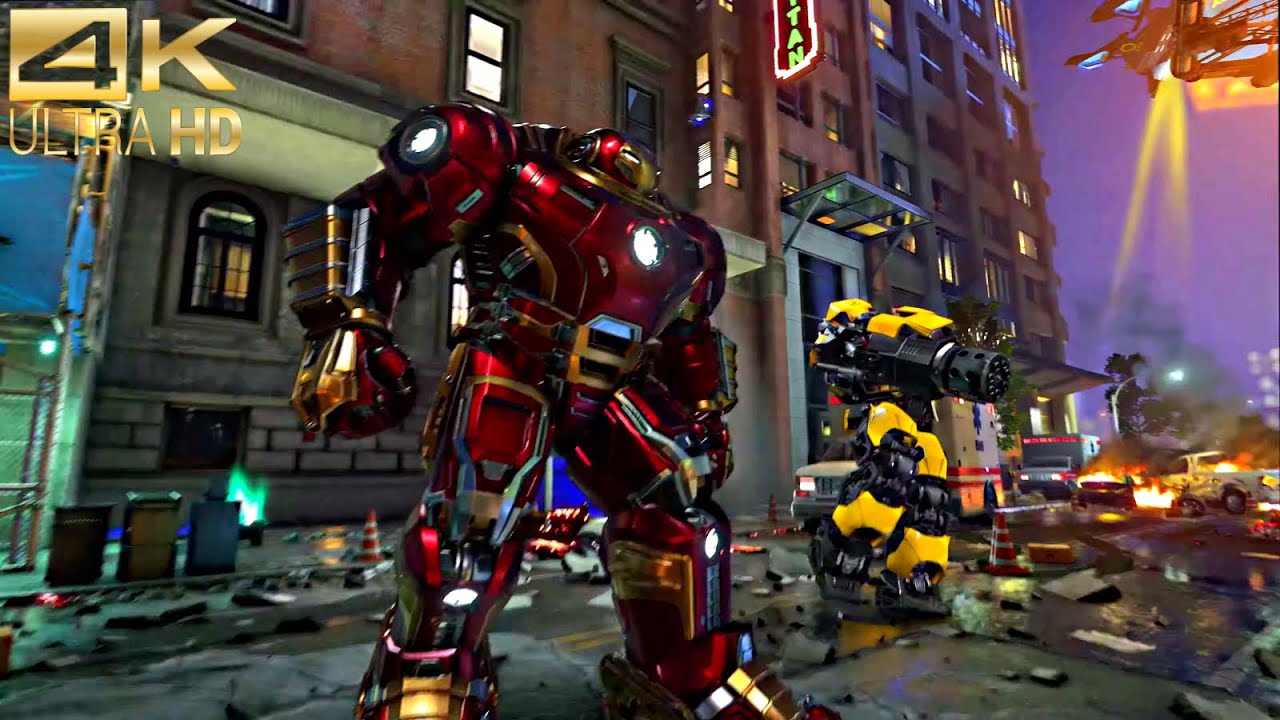 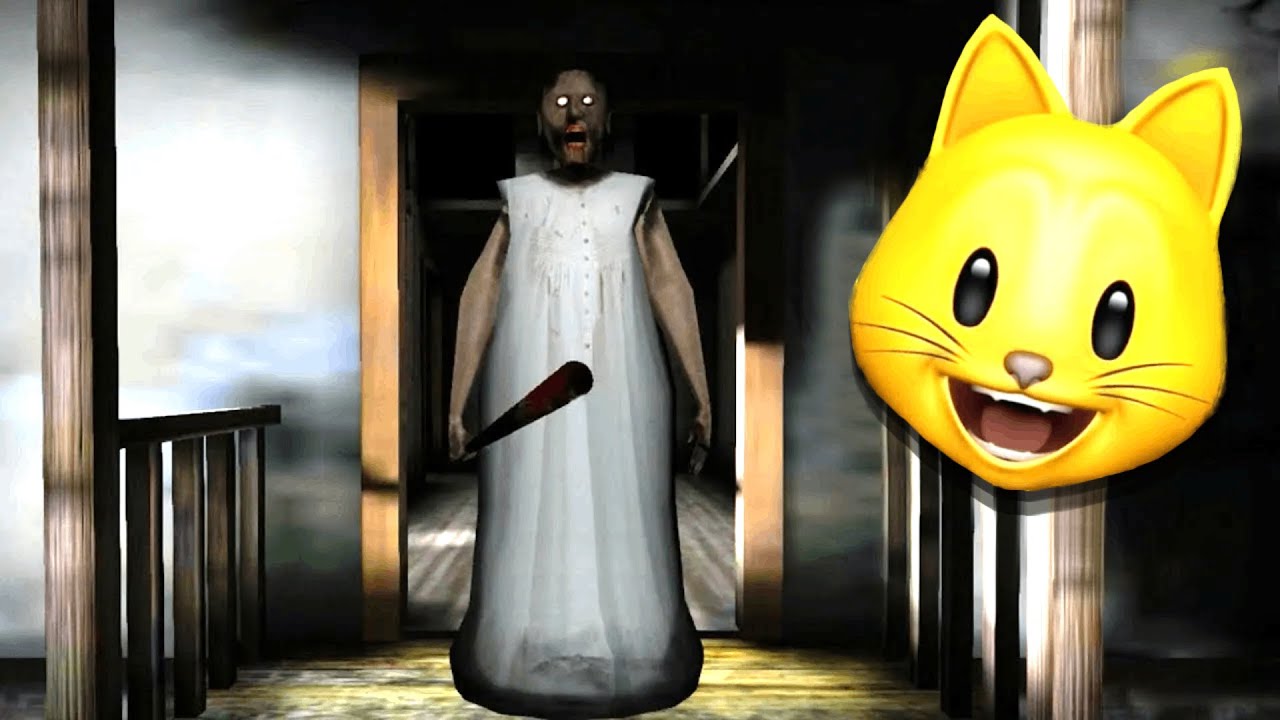